The Gospel of the Kingdom modeled by Jesus is not just for the church. It’s for entire cities.

At its core, a city is an ecosystem of relationships. Jesus has much to teach us in the 21st century about healing the interactive ecosystem existing between civic, cultural, church, and marketplace leaders. It starts with our own personal transformation, flows into the transformation of our community of family and friends, then spreads into our workplace and neighborhoods.

The City Table is not an organization to “join”; we are a tribe of collaborative leaders whose hearts have been knit together to seek for God’s kingdom to come on earth as it is in heaven.

To generate synergistic relationships between civic, cultural, church, and marketplace leaders in order to transform global cities to look more like heaven.

Leaders in cities across the globe are creating relational bonds around The Table of Jesus and implementing synergistic strategies to bring the benefaction of God into our collective experience on earth. 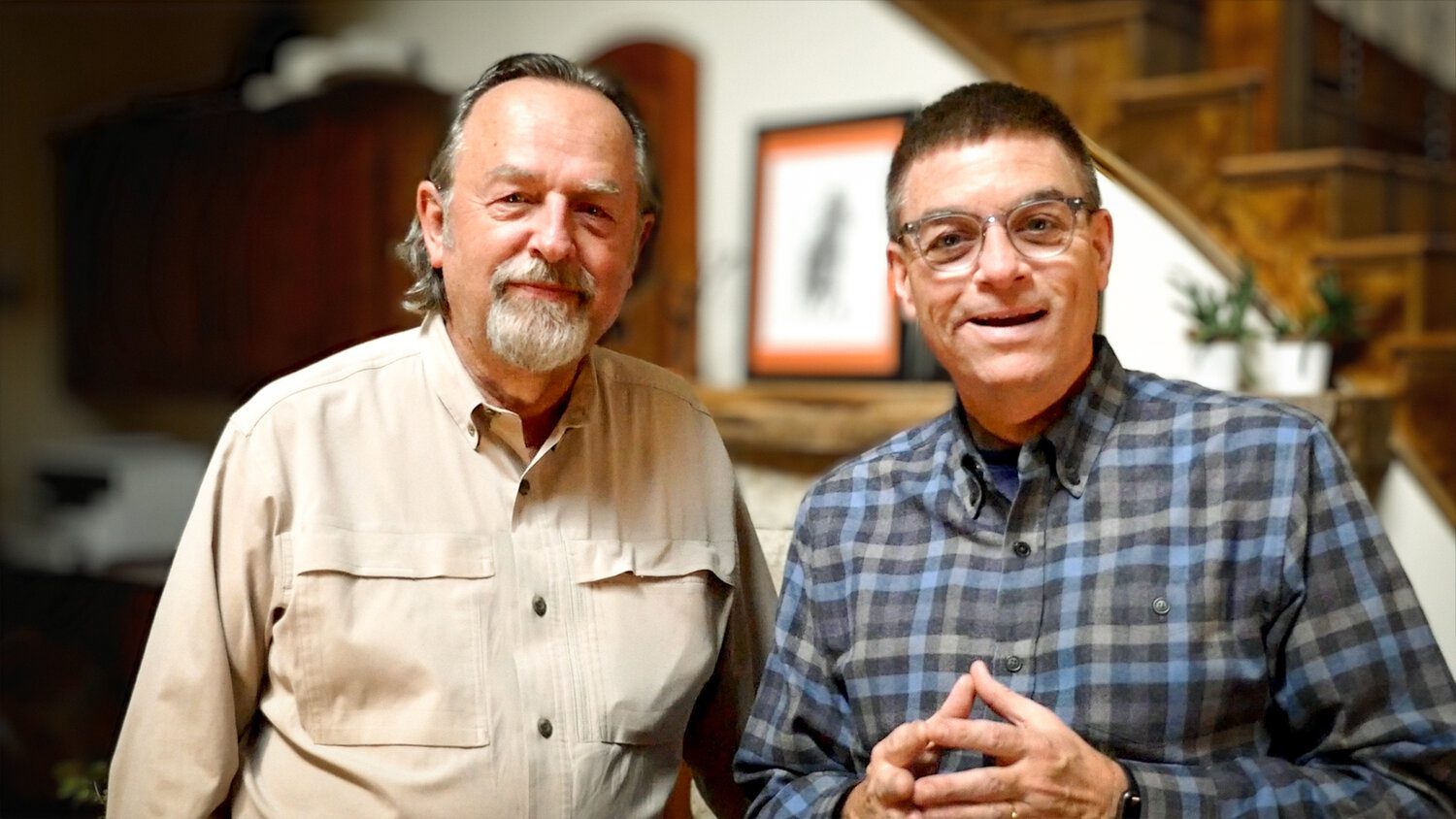 CityTable began with a heart connection between two Jesus followers: Jon and Ken.

Looking through the sacred stories of the people of God, we see quite a few precedents that inspire our vision to see city transformation catalyzed by the multiplication of leaders devoted to heartfelt connections with each other:

Heartfelt connections are at the core of God’s kingdom coming on the earth.

“They will know you’re my disciples by your love for each other.” – Jesus

Here is a little bit about Jon and Ken’s background and the developing story of CityTable. 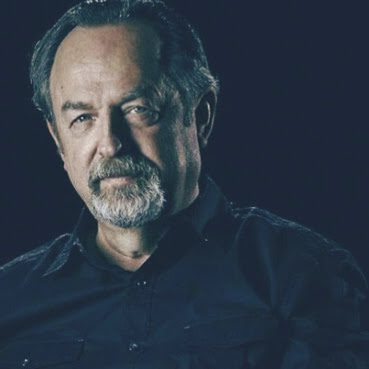 Born in Japan, raised in multicultural environments, overcoming sexual trauma, and introduced to Christ at an early age, Jon became increasingly aware of a divine call to love the church in all its expressions, while feeling an “ache” to see Jesus experienced beyond the boundaries of institutional paradigms. Growing up in a diversity of global settings, he often felt an urge to go to “the fringes” where the Kingdom of God had not yet been experienced.

Sensing the call of God to move to Colorado in 2006, Jon entered a 12 year season of “obscurity”. Living in a sleepy mountain town, while traveling internationally to help launch 24-7 Prayer’s organizational framework, Jon went “offline” to avoid attention in “sensitive” nations where he traveled.

In 2018, the Father gave a clear call to “engage” the church and the city again. A lifetime journey with Jesus, feet to the ground in over one-hundred countries, and thousands of conversations and relationships forged over meals with leaders in cities throughout the planet culminated with the convergence of Jon’s passions, gifts, and calling to birth CityTable.

Jon began to sense it was time to emerge from “underground places” and catalyze new expressions of the “ekklesia” in cities across the globe – those called by God to exercise leadership in ways that engage entire cities with the gospel of the Kingdom. To do this, it will take more than “church as usual.”

Now is the time to issue a new proclamation of the gospel of the kingdom to empower every follower of Christ – civic, cultural, church, and marketplace leaders – to take a seat at The Table as we seek for God’s kingdom to come on earth as it is in heaven.

Every significant move of God in which Jon has been privileged to participate throughout his life was catalyzed by deeply-knit relationships – all “co-conspirators” to shape the church into the image of His Son and seek for God’s kingdom to manifest in the world around us.

Jon and his wife Mindy have three children, eight granddaughters, and one grandson – all teenagers – joyful pandemonium! 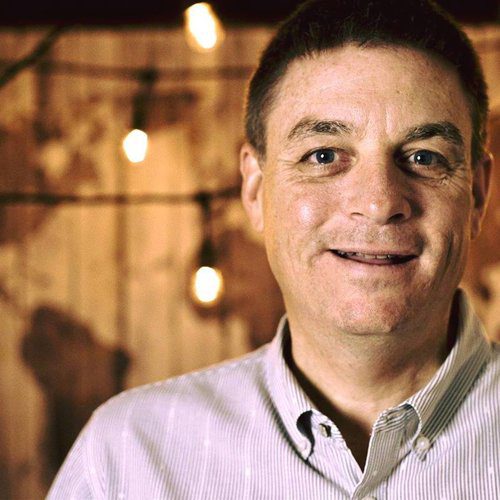 Ken entered Jon’s world as the seeds of what would become CityTable were germinating to the point of emerging from underground. They sensed God knitting their hearts together as they imagined a new reality for city-wide transformation movements in global cities in the 21st Century.

Ken is a “dream weaver” who is consistently engaged in empowering others to actualize their core motivation and calling. Ken works to position people, organizations and businesses for their effective futures, believing transformation is possible through collective ideas and collaborative actions. He partners globally with mission-minded organizations and networks to create change in our world. His passion is stewarding the dreams of emerging leaders, pioneers and creatives. He believes life is enhanced through quality relationships, and he obsesses over seeing transformation realized in the earth.

Ken launched one of the earliest co-working initiatives in the US, called The Grove, in both New Haven, CT and Dallas, TX. The Grove served to encourage and support people in the development of new ideas that were aimed at solving the social, environmental, and economic problems cities face. The Grove became more than just a space – it generated dynamic communities of social innovators, artists, entrepreneurs, and thinkers. Ken sees that city transformation is a redemptive thread God has woven into his story.

Ken has worked in both the corporate for-profit and the non-profit sector for over 35 years. He uses his experience to bridge these two sectors, often working with social innovators and entrepreneurs to help ideas take flight. He has an intuitive ability to reimagine urban landscapes while living and working with neighbors to see their neighborhoods transformed at a grassroots level. He currently facilitates training with indigenous leaders from across the globe in the fields of church planting, pastoring and marketplace development. He and his wife, Lori, have been married for 33 years and have four children.

As they launched CityTable together, Jon and Ken tapped into long-fermented dreams to see a new understanding of mission, Kingdom, and Church released in global cities. With the help of many God-given friends and heavenly confirmations, CityTable is back online.